from Rivals of Aether (Original Soundtrack) by flashygoodness 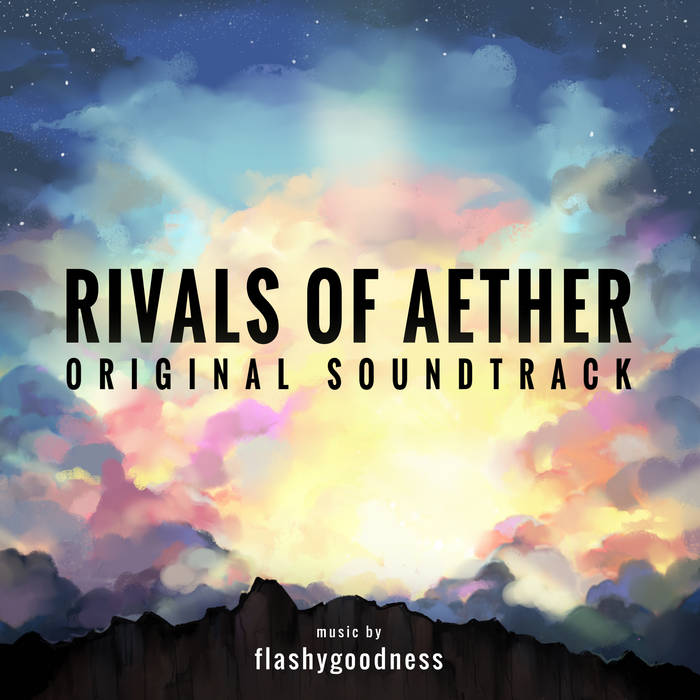