Through the Machine (Bonus Track)

from One Curious Nightfall (Original Soundtrack) by flashygoodness 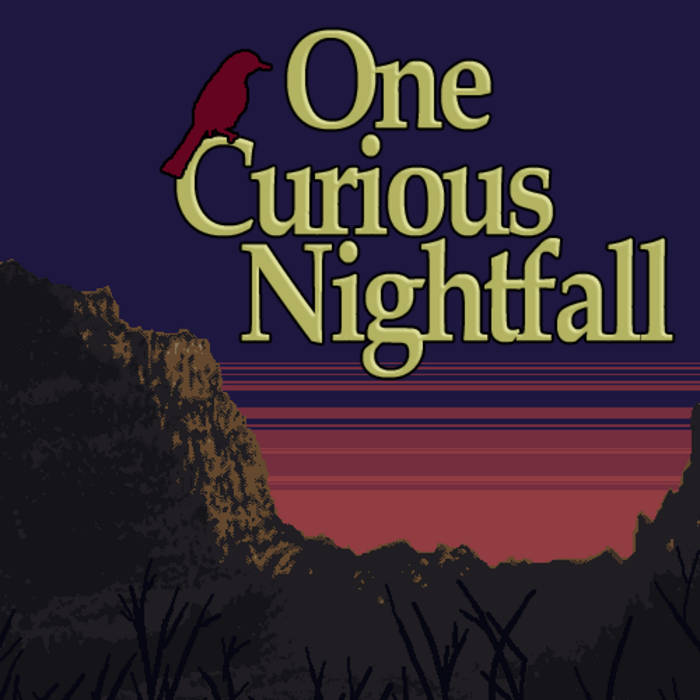